The Story of the Warriors

Shiva is considered to be the creator of the Universe in the Hindu religion. He wanted to marry Sati, the daughter of the great King, Daksha. Now Daksha was not happy about this union. Although why you wouldn’t want your daughter to marry the creator of the universe, I’m not sure.

Daksha decided to throw a huge festival and invited all the gods and goddesses except Shiva and Sati. Sati was hurt by her fathers actions so decided to turn up at the festival and confront her father anyway. He asked why she was there since she hadn’t been invited and if she had changed her mind about marrying Shiva. Sati was upset and humiliated by his questions and decided to never see him again and rather dramatically threw herself into the sacrificial fires of the festival.

When Shiva heard this news he was devastated. Then he became angry. He tore out one of the dreadlocks from his head and threw it onto the ground summoning Virabhadra, a huge and fiercesome warrior from deep under the earths surface.

Warrior 1: Arms reaching up, gaze to the sky as Virabhadra breaks through the earth 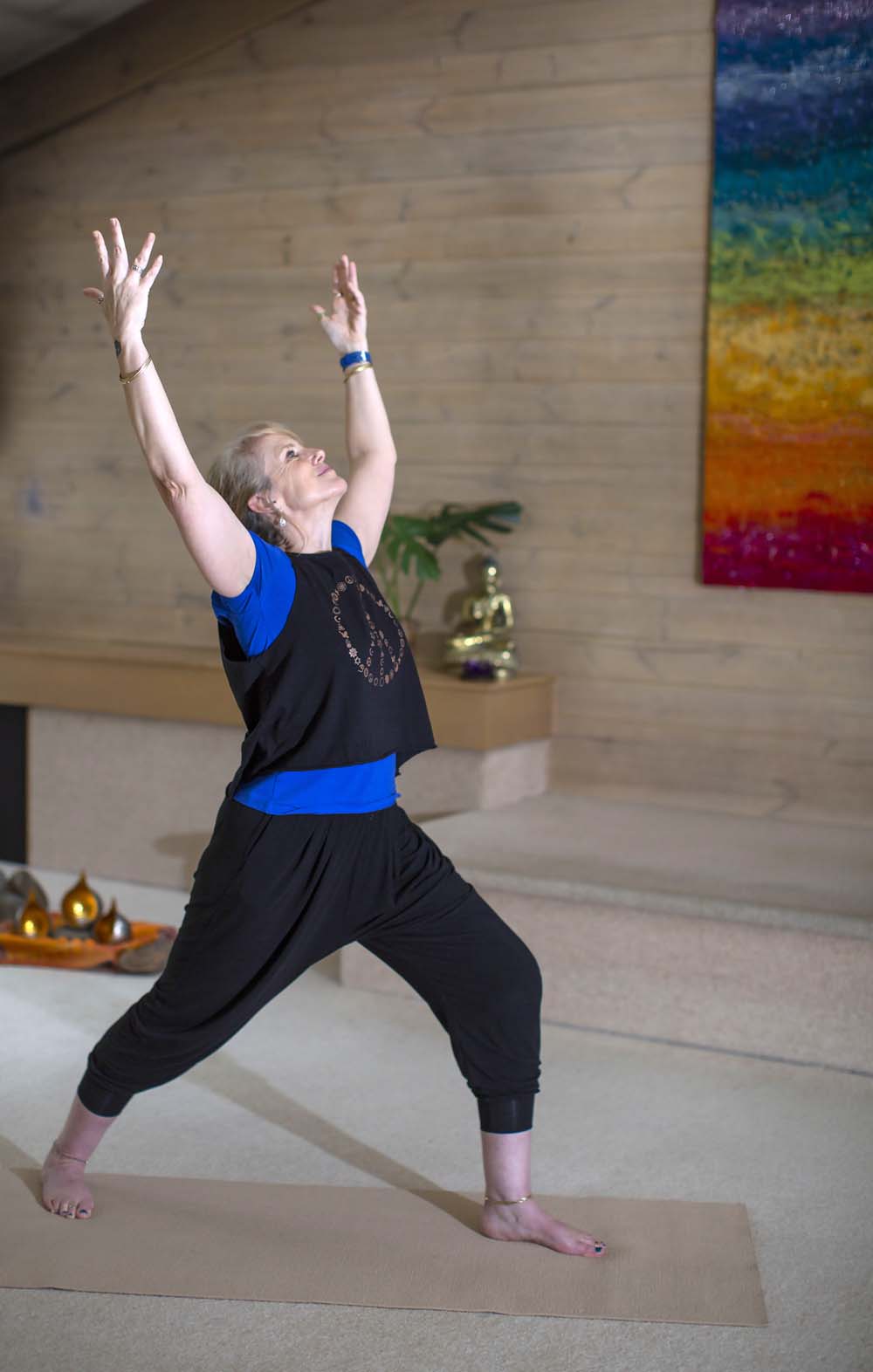 He broke through the earth with his thousand arms, three eyes and a necklace of skulls. Shiva ordered Virabhadra to kill all the guests at the festival

Warrior 2: Arms as swords, gaze forward as the battle begins 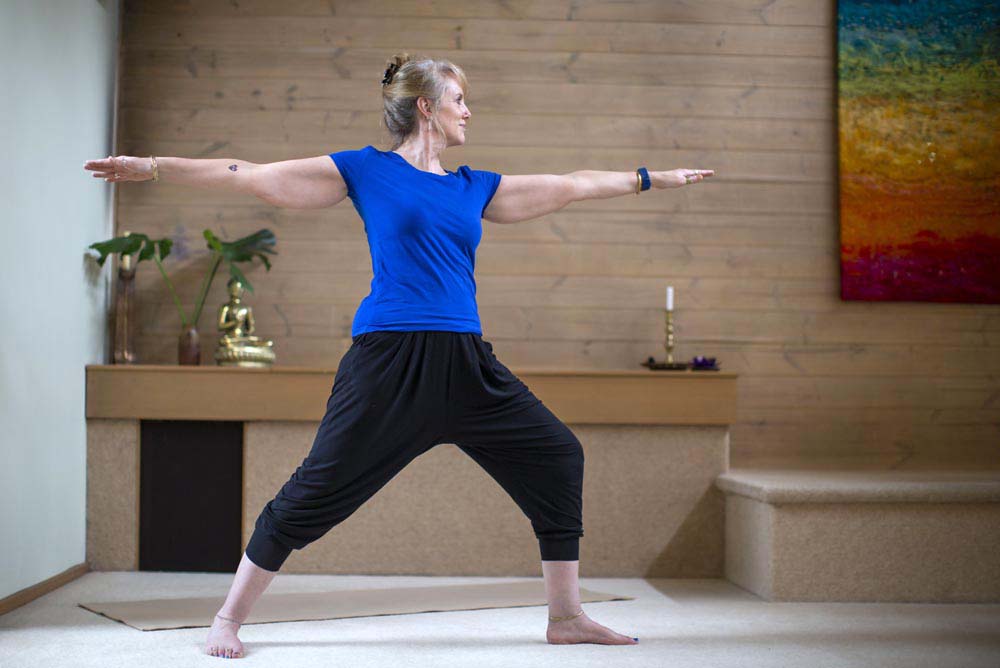 He flew at Daksha and cut off his head. He then triumphantly mounted it on a stake. 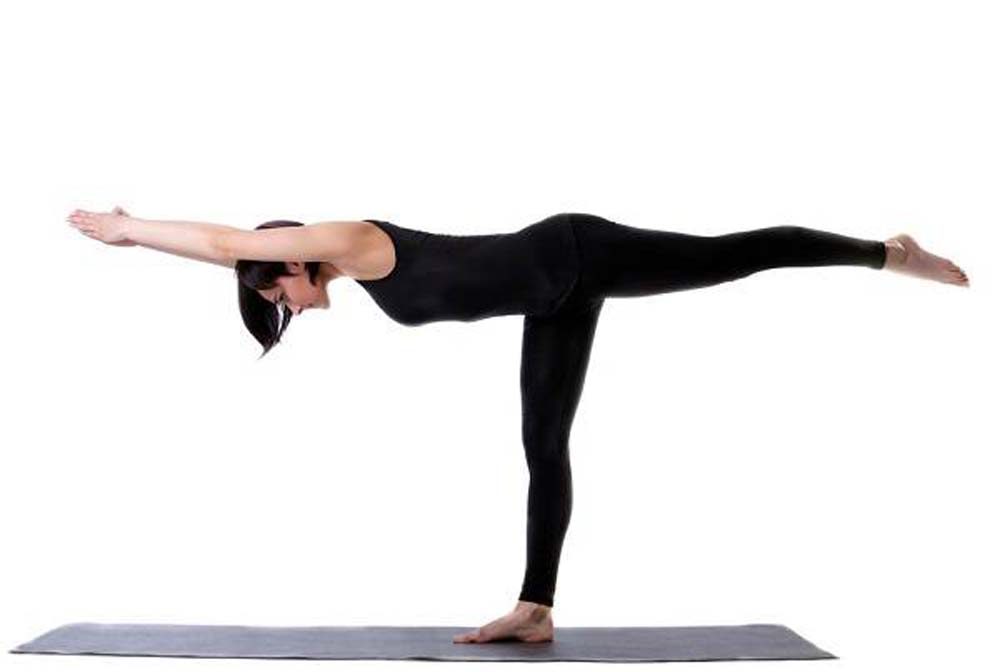 Warrior 3: Hands in front and balancing on one foot as he picks up Dakshas head and places on the Stake.

When Shiva saw the grizzly aftermath of the battle, his anger left him and he felt terribly saddened by what he had done. As he was the creator and transformer of the universe, all the guests were miraculously healed. He then gave Daksha the head of a goat. Hardly a great way to say sorry, if you ask me. The gods then honoured Shiva calling him “Shankar” the kind and benevolent one?! Shiva then left with the spirit of Sati and became a recluse.